You should not be surprised that I play most of the titles here in 3D Vision. 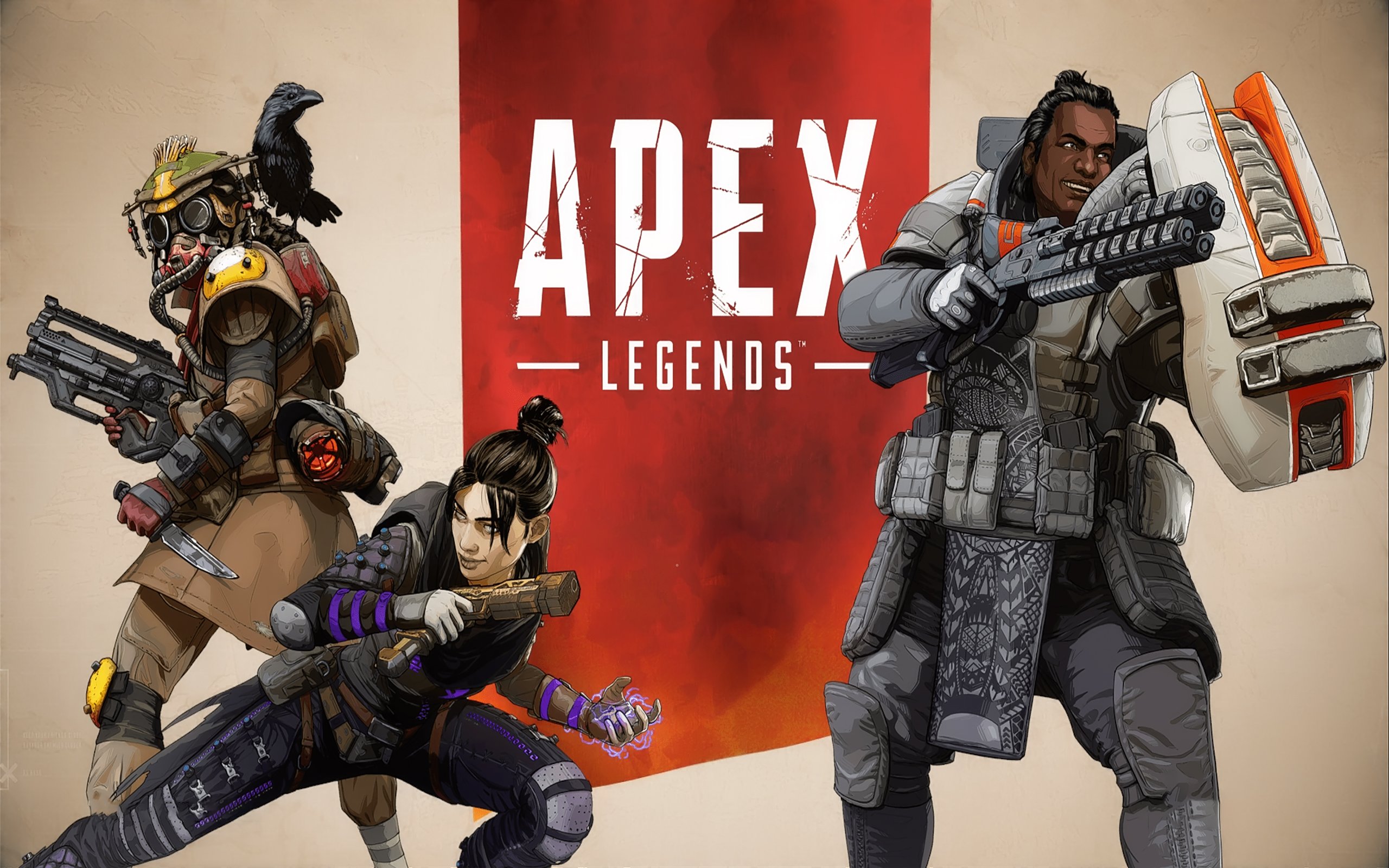 I’ve never played the popular Fortnite because I was not attracted at all. Apex on the other hand was attractive and it’s only after a few matches that you quickly get addicted. Since it came after many of the same genre, it uses all the best ideas from others and also have it’s own improvements. Unfortunatly because of the presence of EAC it’s impossible to play it in perfect 3D so 2D it is for this one. 🙁

I tried this game for a few days near the end of 2012. Then in March 2013 I took another look at it and discovered how to enable 3D Vision before it was officially supported and that made me play more. Today MWO is still the game I play the most. As a Free2Play model, I must admit I’m quite happy how they deal with it. I’m having some serious fun.

I kept playing almost every free weekend and then one day I saw it was included in the Humble Monthly for 12$ USD including of course many other games. That was a great deal I could not miss because I like to play that intense action game. Our children also have it somany good occasions to play together. 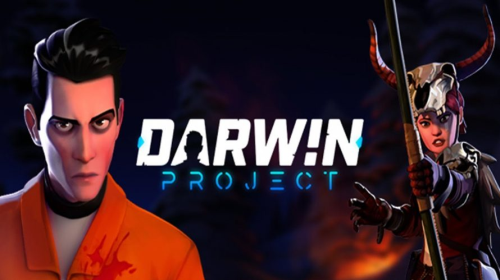 Cool game where my fighting skills are not really good but most of the time I like to be the Show Director which does not require any of those skills. There is a Duo game mode which I like to play with my children too, it’s cool to do coop when we sit next to each other in the same room.

I still remember the firsts screenshots I saw from this game… It’s been a while but at that time, just wow! And even today it’s still worth taking a look. Concept, gameplay, graphics makes it stand apart. And as much as a fan as I am, you’ll understand I was frustrated of not being able to get a Collector’s Edition box in Canada so, with GSC approval, I did my own project for a collectible. I designed a collector coin limited to 100.

Same style as Layers of Fear, another game to play in the evening with all lights off. The 3D is amazing and adds a lot to the atmosphere. I recommend you to play this game.

After the excellent game LIMBO, there is INSIDE, a must. I love such simple little games with some puzzle-like challenge. After completing it I enjoyed watching my twins playing it and see how good they were to solve all the areas. Sometimes we think they will ask for help but no, they just find out by themself. 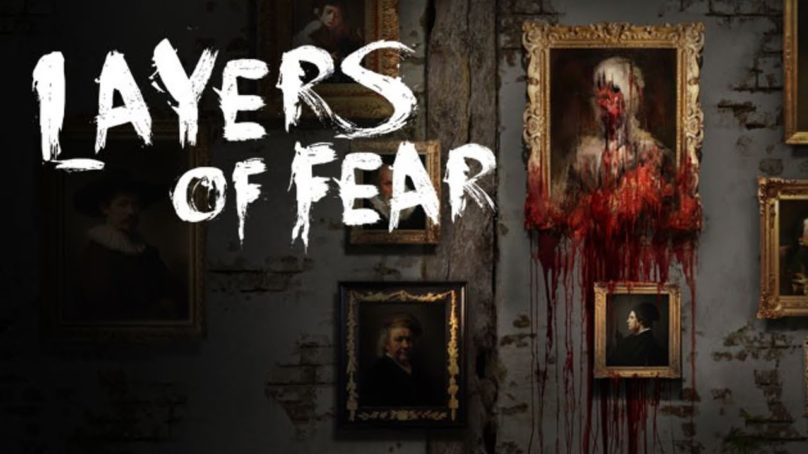 I really enjoy such game that I usually prefer to play late in the evening while all lights are turned off. Layers of Fear have great viuals effects and the fear is almost real! I’m glad Layers of Fear 2 was announced, I immediatly added it to my wishlist. 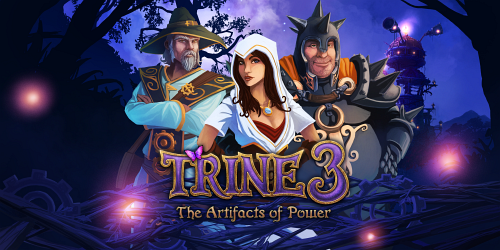 The Trine series is a must have for all 3D stereoscopic players. The 3D art is simply amazing. You have no idea until you can see it by yourself. I’ve bought Trine 2 Collector’s Edition which included Trine 1 and when Trine 3 was announced I also wanted it for sure and guess what happened? FrozenByte did a promotion in December with their Christmas Calendar and I won a copy! I was very happy and our daughters very excited! First time I win on the internet. 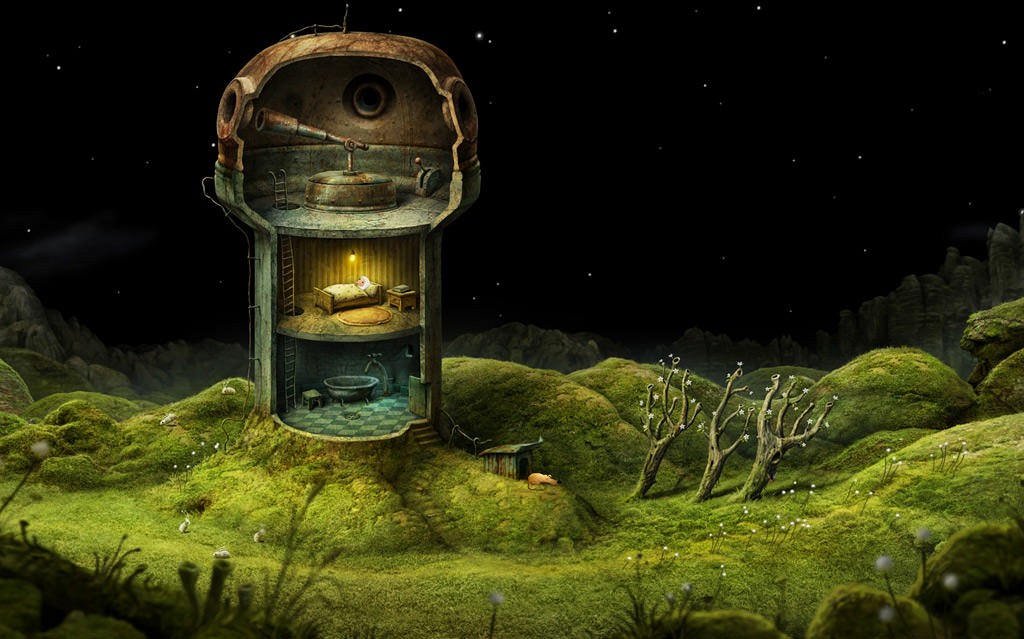 One of the few titles I will gladly play in 2D. Loved Samorost 1 (play free!) and Samorost 2, Botanicula and of course Machinarium for which our familiy still enjoy listening to the soundtrack. One of the first Indie game I bought and still one of the best. We’re always looking for the next little game from Amanita Design. 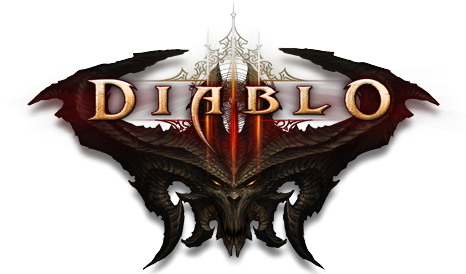 Diablo II is one of the game I’ve played the most so it was obvious that I would get Diablo III and I don’t have to tell you I was pretty excited when it was announced.

When I got my Diablo III Collector’s Edition I was of course really hyped. Again 3D Vision is excellent. But will you believe me if I say it took me 173 hours of play before finding my first Legendary? The game was broken in so many ways, they have failed to deliver what was so promising. Of course it has improved since then and they even added a first expansion called Reaper of Souls but I’m not interested at all in it, and if I say this it is because I’ve tested it. This don’t prevent me from having a blast now with what all the latest patchs brang to the game. It took me time, a lot of time to find specific items and I’ve even got some level 70 items (powerful for a level 60 like me!) and I was able to build some cool characters you can have a look at here. 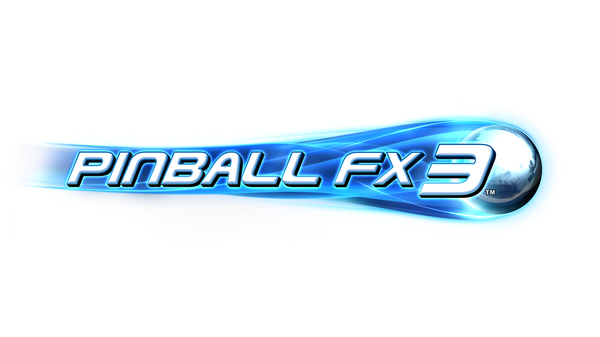 With the latest Pinball FX3, ZEN Studios dropped support for 3D and had no intention to fix it (see this tweet). Glad that with our great 3D community and some talented shader hackers it was possible to fix it and we can enjoy it in glorious 3D!