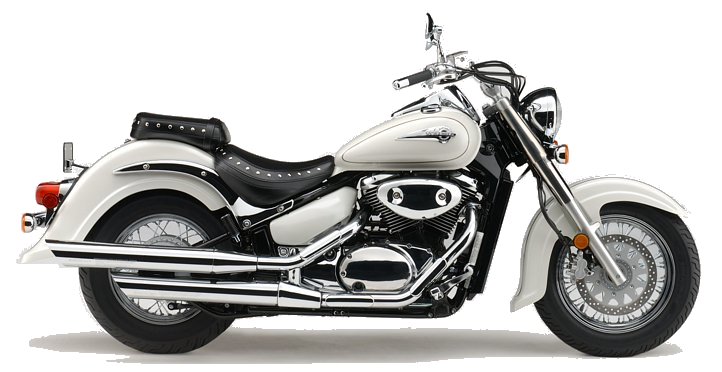 The model I own is a VL800ZSEK3. What’s different in the SE model? It’s a Canadian exclusive model. It is equipped with a full rider windscreen, studded leather saddlebags and a billet backrest.

The special features of the Z 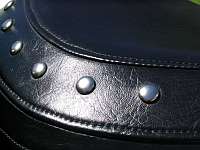 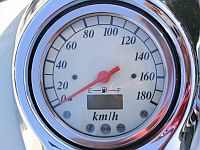 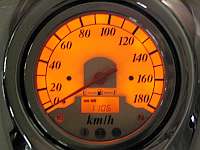 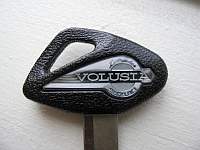 The United States 40th also had: 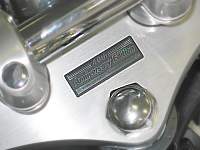 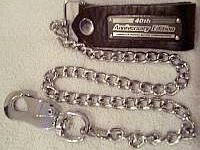 Key chain and fob with emblem

Birth history of my personal Volusia

The current look of my Suzuki Volusia 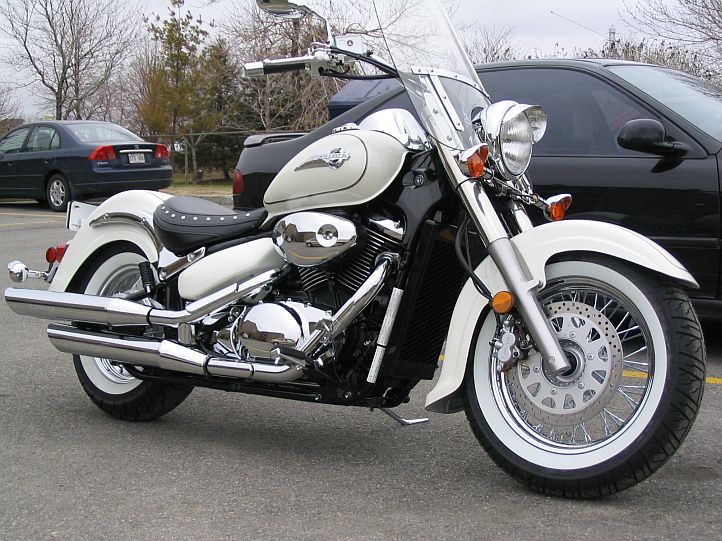 This was the 1st picture of my Volusia. The SE kit was not installed (except windshield). I find the solo look different and very beautiful!

As you can see, there are some differences with the original Suzuki picture at the top of the page. Visors on headlamp and turn signals, the back is lowered 2″ and finally, for a very retro look, wide white walls! Now let’s see how she looks like as of now… 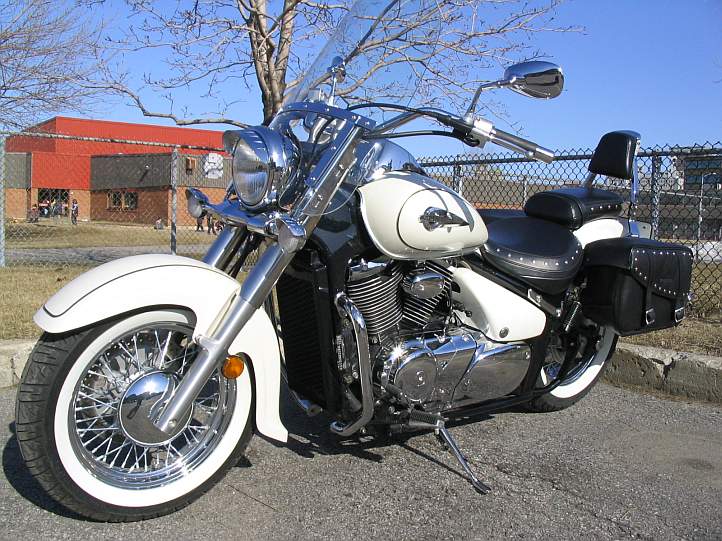 Wheel hub cover and engine guard were added. I also put my own personal touch to all turn signal!

Let see from another angle… 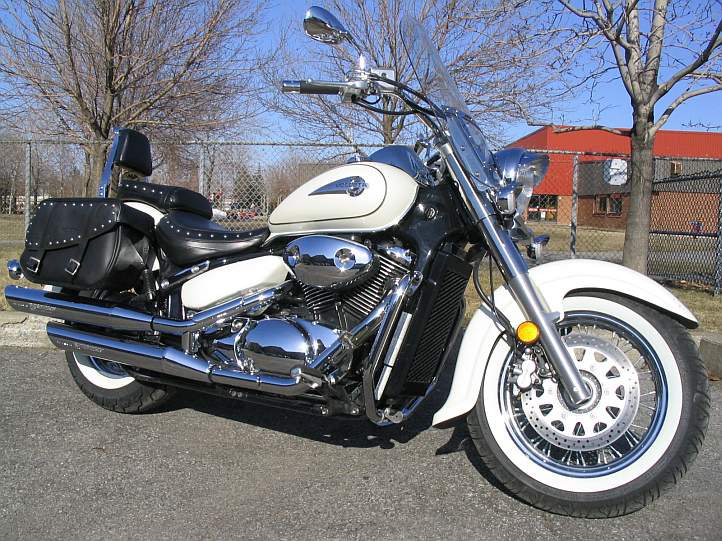 And this is how it looks since summer 2009, I removed back seat and finally installed a good looking licence plate. 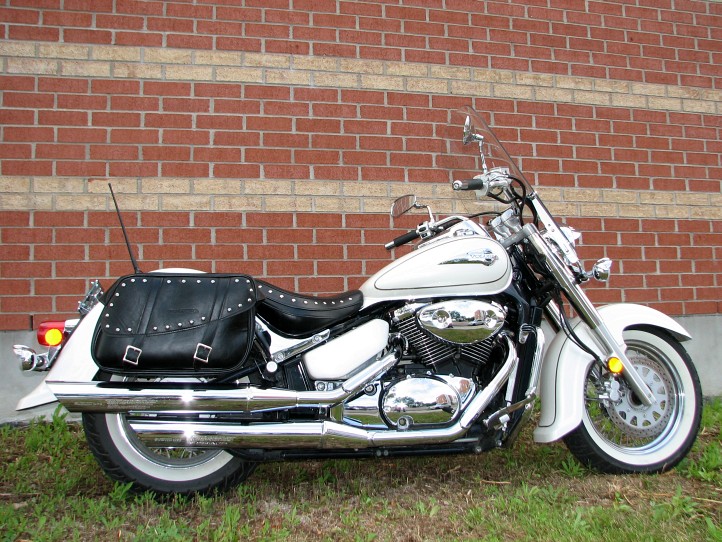 The story of how I got into Motorcycling and the Volusia

When I was in my mid twenties, I knew one day I would like to ride a motorcycle. I thought it would happen around 40, but it came earlier!

While pausing at work, a coworker and I started speaking about motorcycles. He owned a few for years. The same summer I decided to take my MSF. I also began checking what was available in the motorcycle market. Since the 1st day, I knew I wanted a cruiser/custom style bike. I liked the relaxed look and the sound. Since I would be a beginner, I was sure of two things when looking for my first bike. I wanted a 750-805cc engine and I wanted it not to be too expensive.

While lurking here and there I began to learn a bit more about motorcycles. A chain driven bike was becoming less attractive because of the dirt it splashes on the bike. I looked at Honda and Yamaha, but then I saw a new Suzuki model that caught my attention. It was called the Volusia (code named VL800). Introduced in 2001, she had everything to please: shaft driven, liquid cooled, an electronic fuel gauge and one of the largest fuel tank in its class! That was it, love at first sight!

And that’s not all! Since I was looking on the Internet for information, I discovered a web site that is tailored specifically for Volusia owners. You can see plenty of pictures of bikes and their owners. You also can ask any question and get a quick answer. This site is now closed but was called the Volusia Owners League. I haven’t yet found anything else that can compare for any other motorcycle. Many ex VOL members are now on the VolusiaRiders website. Later someone bought the Volusia Owners League domain but website now use a common forum software.

January 21st, I was at my dealer signing for a Volusia. My color choice was the silver and white. Then, back home, I took a look at the Canadian Suzuki web site and found out about a new pearl-white limited edition bike (code named: VL800Z). The limited edition was in celebration of the 30th anniversary of Suzuki, in Canada. The following day I visited the store and informed my dealer about this limited edition Volusia. That same evening I was in again to cancel the previous contract and begin a new one to get the one I now own.

Your comments are welcome!