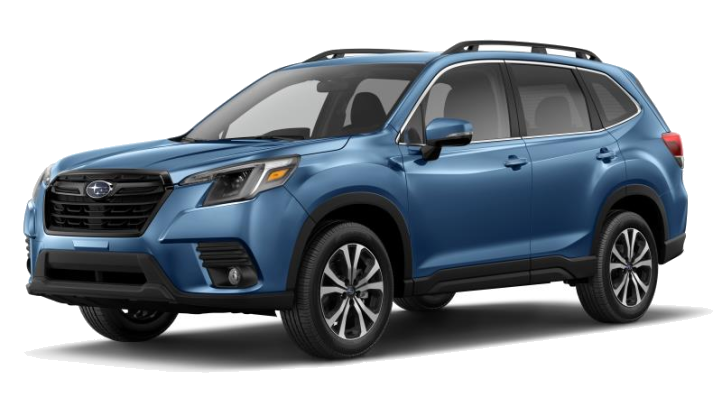 Our 2011 having had its share of adventures, we decided to modernize with the freshly updated model for 2022.  It had been a few years since the center console was defective and of course no longer under warranty.  The radio was working but no map display and no Bluetooth connectivity so we couldn’t take calls while driving which was really annoying.  This was one reason among many we decided to look into updating our family car. 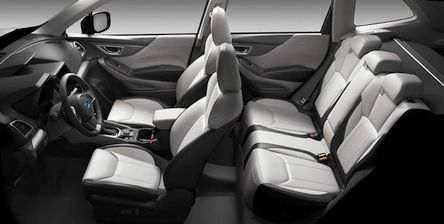 For model year 2022 Subaru modernized the front end with new headlights design and most importantly the EyeSight system is now in its fourth generation and the Forester is the very first to be equipped with it.  In September I went to the dealership to discuss about this and that and because of the pandemic, about any car was a bit scarce so the buying process kind of started at that time.  Although I’m a big fan of Subaru’s white color, what motivated the purchase this time was the beautiful 2-tone interior as you can see on the picture, which is strangely less popular around here than the all black one according to the dealer.  To get that specific interior, there is only one possible trim/color combo. It’s the Limited trim (which differ from US) in the Horizon Blue color and nothing else.  Who knows, we might be driving the only one in all of Quebec City!

So we were very interested and gave the dealer a go to get one without even paying a deposit.  We waited until October, November and then December we’ve been told the car had been put on the Prominent Ace cargo ship.  We followed its journey on the internet until it arrived in Canada, then the train up to until our salesman called to say that the car had arrived.  All this time the anticipation was interesting I must say.

Here is a list of several features that our new car offers that our old one did not:

Actual picture of our Forester 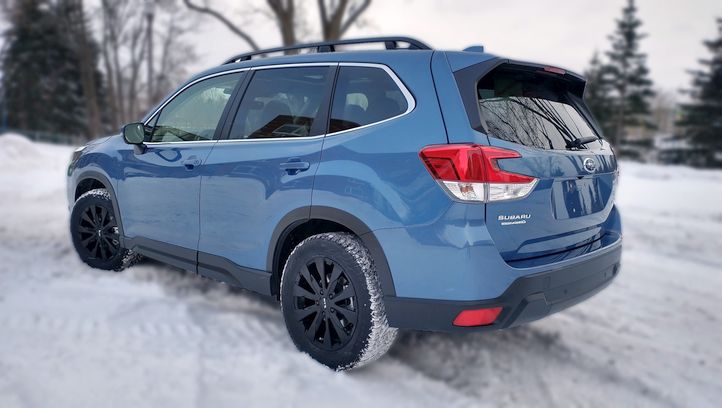 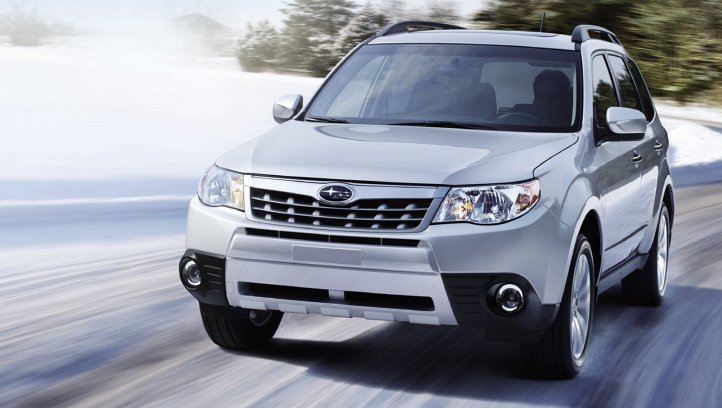 When we knew we would have twins in July 2005 we sold a car to get a Dodge Caravan ready for their births.  Then, reading here and there about cars from time to time I always liked what I was reading about Subaru.  I appreciate the fact they only sell AWD cars and that they are sticking to that (ok, except BRZ now).

A Caravan is not a funny car but instead a useful one for the large cargo.  I liked the look of SUV/Crossover cars and had hope that our next car would be one of that kind.  When they announced the new redesigned Forester, I liked it a lot.  I found the look of it great and slowly began reading more about it.  Like previously said, Subaru’s AWD was already something I liked for many reasons, even if I never owned one, but which I trusted because they were selling it for so long and reputation was well known.  So I would assume that it only got better with time and all my readings about it confirmed that up to now.

Even if we have snow 3-4 months a year, that’s where AWD really makes a difference and that’s something I wanted to try for a long time.  I read every articles I could find about the new Forester, reviews, road tests, safety tests, comparison with similar vehicles, etc.  It doesn’t took long before I was hooked on it.  The more I read on it the more I wanted one.

I introduced the Forester to my girlfriend slowly, bringing back the subject a few times every years, and 5 years after getting the Caravan we traded it for a MY11 Forester.  I liked the fact there was a new updated motor in it. That was a plus and also the fact the new motor use a chain instead of timing belt.  New front grill was updated too.  Unlike a few people and reviews, the 4EAT was not bothering me at all since I knew it was bullet proof and was doing the job very well. 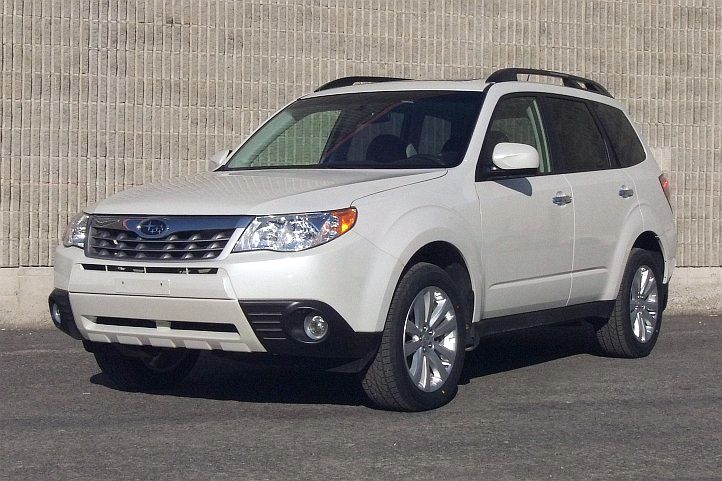 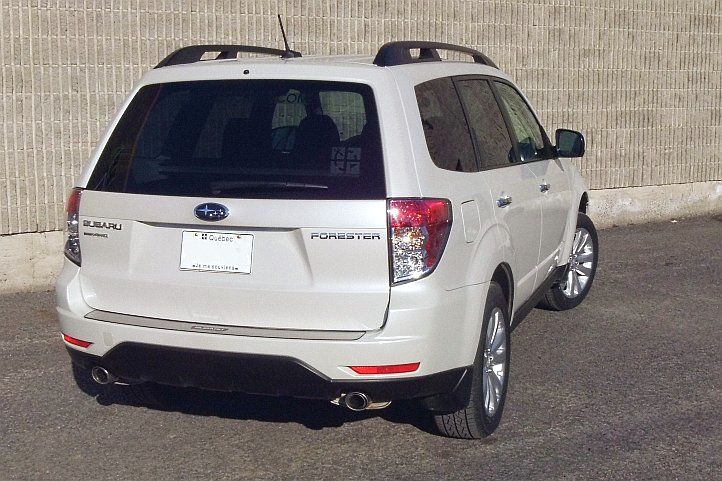 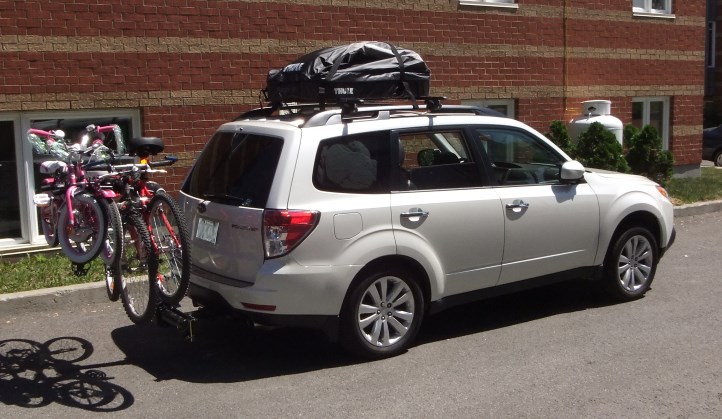