I’ve always built my own computers. I would say every 4-5 years or so I was looking to update, except that the i5-2500K CPU released in January 2011 was good enough to last up to 2018. In fact I should instead say that all CPUs Intel released after the i5-2500K weren’t good enough to justify an update to me. Yeah, right! That was until AMD was back in the game with new multi-core CPUs forcing Intel to release a first 6 cores CPU which finally convinced me it was time to upgrade. Being a computer enthusiast I think it was about time!

I’ve started with large cases and with every new build I was always looking to go smaller while keeping full performance. My last 2 builds were μATX format and it was time to move to the mini-ITX format. It’s not because it’s small that it cannot be powerful!

Currently in process of building 2 PCs for our twins. Most parts bought.

The problem is buying 2 video cards. Not only many stores have a policy for 1 per order but you never see stock available and from people who post about their successful purchase, it is usually overpriced. I need a comprehensive store who will help me here. 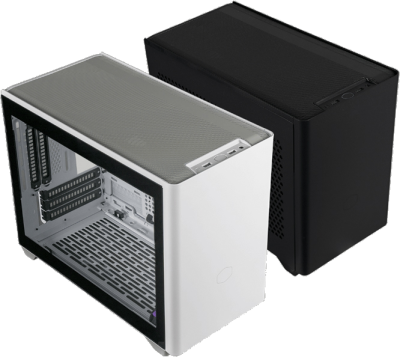 Below here my latest build and as you scroll down you’ll see my previous builds. 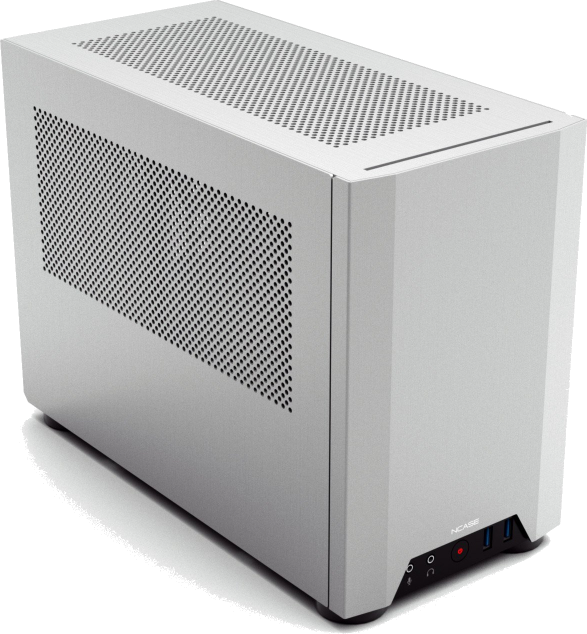 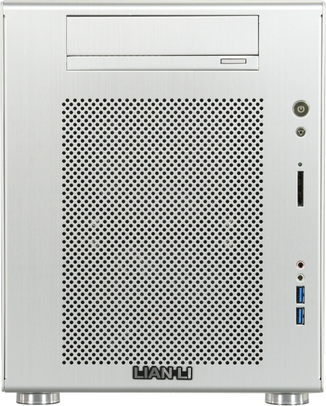 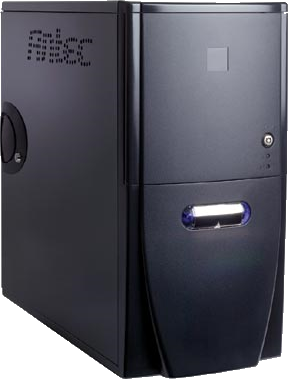